«10 Quickies» is a new series of short interviews here on scandinavianhammers.com. Each day until the new season kicks off we ask a new West Ham related personality or site the same 10 questions and present the answers for you here on our website. We hope you like this new feature! Today we have spoken to Luke Hearn, one of the Three Hammers! 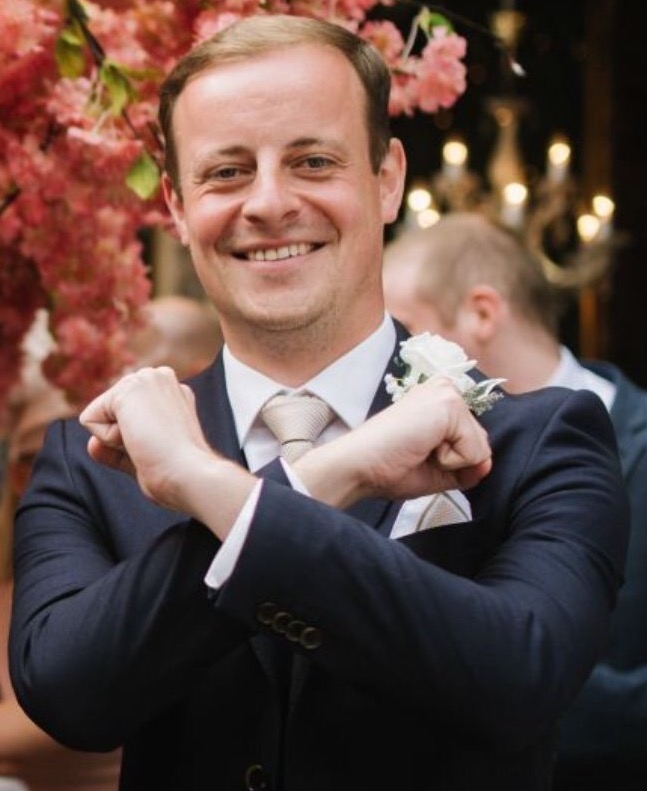 LH: I support West Ham because I had no choice, lol. I lived in Canning Town and come from a huge family of West Ham fans. They are more than just a club to me, it’s more a religion. I can’t imagine a world with out West Ham.

LH: There’s only one man for me. ( remember I’m 32) It’s Paulo Di Canio; the man’s a god. He was my hero, mesmeric skills and wonderful goals. A true genius and a maverick.

LH: Spurs away. I think you’ll know the one I’m talking about. 3-0 to West Ham at White Hart Lane. Unbelievable, the atmosphere that day was incredible. Not only was it a great performance ,but we witnessed one of the best goals scored in the Premier League by a West Ham Player. Ravel Morrison picked up the ball on the half way line danced through the Spurs defense to score a absolute wonder goal.

LH: I think as a West Ham fan it’s written that you have to hate Spurs. So they are without a doubt the team i hate the most. Their fans are so deluded and arrogant, it’s great to beat them. They always claim that we are their cup final, but please believe me, their fans enjoy that game as much as we do.

LH: I wouldn’t say  I have ritual as such. As I travel from Benfleet, I don’t really get time to go to the pub before hand etc. I do love taking in the atmosphere before a game though.

LH: The London Stadium for me is an «Amazing Building», but it’s not a football stadium. If I’m going to watch a concert or athletics then yeah, it’s an incredible venue. I don’t enjoy it as a football stadium. Unless we get taken over at some point and the stadium is completely ripped out, so they can design the seating better for fans to get closer to the pitch. I think it will take along time to love it.

LH: I would love both, lol. However the question is either or, so I think as much as the FA Cup is incredible and the memories would live with me forever; in today’s football a 4th place finish is where you need to be to get to the top and attract the best players. Just think where we might be as a club if that last season at Upton Park we qualified for the champions league. To see the likes of Barca, Real and Juventus at the London Stadium would be incredible.

LH:  I’m going to do this realistically, as if i could sign any two it would be Ronaldo and Messi. I would love to see Jack Wilshere come in. He’s a massive West Ham fan and who would bring some real class to our midfield, IF we could keep him fit. A second striker would be nice, but I’m going to throw out a curve ball here. The best signing for me would be getting Lanzini on a massive contract and keeping him happy. He is the future of West Ham, we need to build a team around him.

LH: If we start well in the first 10 matches, i think we could have a strong season and really challenge the top 8 places. I would love to see a good cup run, possibly getting to the Quarter/Semi finals.  I think Hernandez will hit 15 plus goals, i can also see Lanzini really pushing on start, chipping in with 10 goals. Flop of the season for us…..Snodgrass. Hammer of the year….Lanzini. 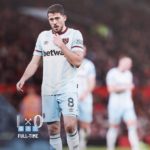 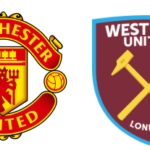 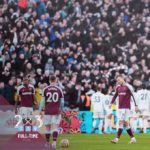 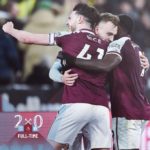 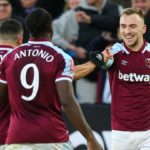 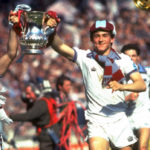 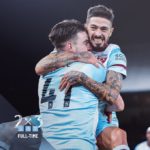 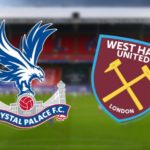