«10 Quickies» is a series of short interviews here on scandinavianhammers.com. Each day until the new season kicks off we ask a new West Ham related personality or site the same 10 questions and present the answers for you here on our website. As the season kicks off tonight with Arsenal – Leicester, 10 quickies are coming to an end for now. With that said, which better way is there to finish off 10 quickies than having ExWHUemployee as our guest? The ITK we all turn to during the transfer windows for all the latest transfer news and gossip. Thanks Ex! 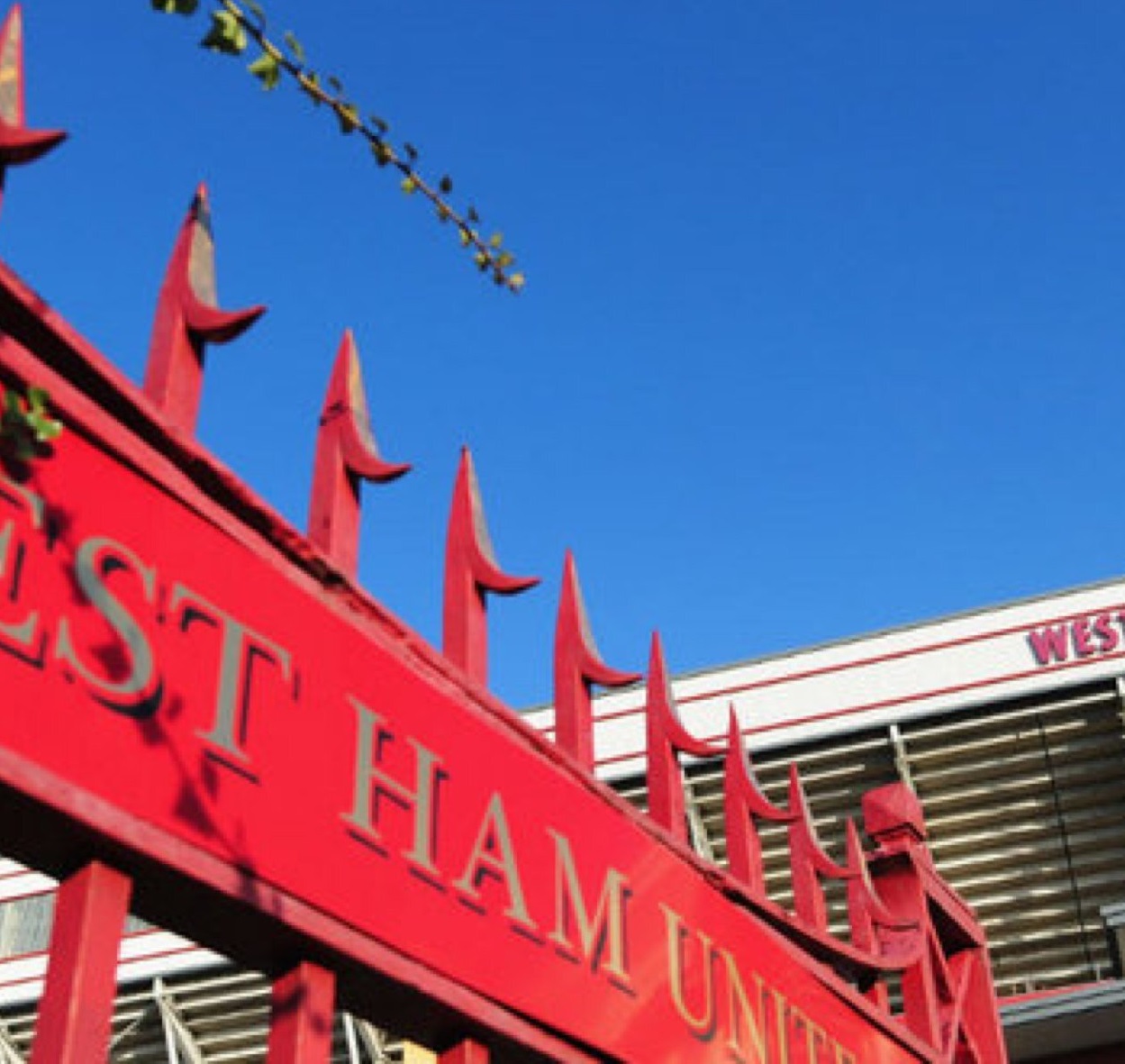 EX: I am a Twitter account originally, which was set up to give accurate news. Things have developed from that and I now run the West Ham Way-website. I also have a radio show/podcast and pre match events in partnership with Sex, Drugs and Carlton Cole, which I love being a part of. Former 86 player Mark Ward hosts the events for us. We have gone on to be good mates with many of our ex player guests, too which i am proud of.

EX: Like most of us it is in my family. I have had a season ticket for 28 years and my dad has had his since 1977. My grandad was a fan before him and used to know many of the legendary players from the 50’s and 60’s, so I didn’t really have much choice when it came to “choosing” my club!

EX: It is always between three players for me. Tony Cottee, Julian Dicks and Paolo Di Canio. You can ask me on different days and I’ll give different answers! My first ever favourite player was Stuart Slater!

EX: There are so many to chose from: 5-4 v Bradford as it had everything. 4-3 v Spurs when Hartson and Kitson scored and I hate to mention it, but the cup final v Liverpool

EX: It has to Spurs as they are the fans who wind me up the most. I also dislike Chelsea! Of course traditionally I dislike Millwall too, but we don’t play them very often and it’s more pity towards them!

EX: As mentioned we host the pre match events where we have a Q and A session with Mark Ward as host. You pay £25 and get unlimited drink, a chance to mingle with West Ham fans in a West Ham atmosphere with DVDs and music and then a free coach to the game. I then meet up with mates outside the stadium, have a beer and watch the game!

EX: I was very pro the move to start with and saw many benefits! I still think long term it was the right move, but I do really really miss The Boleyn and much preferred my view there. Hopefully as time goes on I will be 100 percent happy at the new ground.

EX: Very tough this one! I think FA Cup as I would like us to win something in my life time and seeing as my 40s are not far off I don’t think that is too much for ask! Although hearing the Champions League music at a West Ham game would give me goosebumps.

EX: I think to be realistic I would like Barkley of Everton. I think he is a class player and if we could get the best out of him we would have a hell of a player on our hands. I would also like to see us get one more forward. Again to remain realistic, someone like an injury free (which would never happen) Daniel Sturridge

EX: I think we will have a good cup run! Hopefully get to Wembley and finish 8th! I would certainly take that!

Massive thanks to ExWHUemployee, make sure you keep us updated mate! COYI! 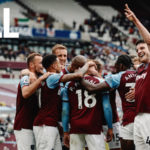 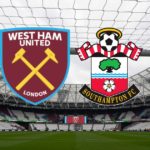 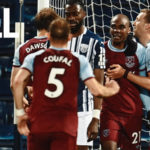 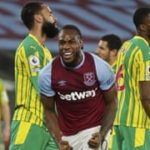 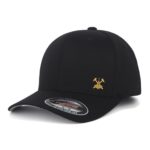 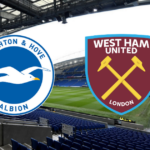 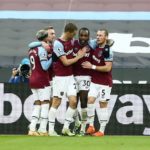 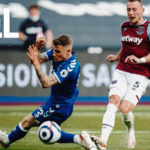 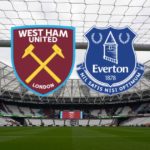