«10 Quickies» is a series of short interviews here on scandinavianhammers.com. Each day until the new season kicks off we ask a new West Ham related personality or site the same 10 questions and present the answers for you here on our website. Today starring the young and Scottish Geo Mackie! 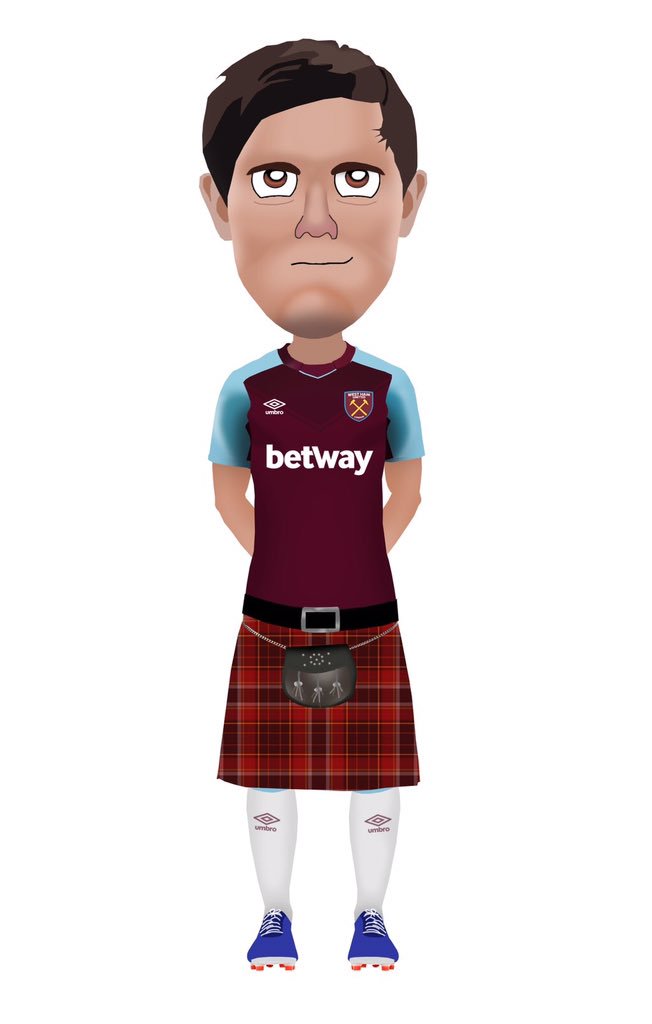 GM: Geo Mackie. The younger half of Hammers Chat, or the Scottish one. Whichever you prefer. (Remember to SUBSCRIBE to Hammers Chat’s YouTube channel HERE!)

GM: My dad. I didn’t really get a choice. Eat your greens, try hard at school, support West Ham and have some manners. The rules of childhood really.

GM: I wasn’t fortunate to have seen the likes of Bonds & Brooking play, but for me it is Mark Noble.

He believes in playing football the way I like to see it played. Not sideways, but on the deck. He gives 100% and then some every game, an oustanding skipper and a role model for all young Hammers.

GM: Bar the last game at Upton Park, the win over Ipswich in the play off semi finals. Couple of days off school to go down with the father. And when the noise went up as my fellow Scotsman, Christian Dailly, prodded it in, it was a sound and feeling that will live with me forvever. Meanwhile everyone at my school was Man Utd, celebrating every year after winning titles and every other trophy going, I got to celebrate getting to the play-off final – and I wouldn’t change it.

GM: This is where living up in Aberdeenshire shines through, it used to be Man Utd. Growing up around ‘Man Utd’ fans and listening to them every weekend. Then my old man carting me and my brother down to England and back a few times a season so we could see our hero’s, while they played their pro evo or Champ manager, as it was back in the days! It is now Spurs, for obvious reasons.

GM: I wake up on a bus at about 5-6am after leaving my humble abode at 4.30pm the previous evening. Meeting up with the lads for breakfast at 8am and then heading to our Hammers Chat boats for noon. Stay there, go to game, return to boats – then you will usually find us in the «Bat and ball» with a baby guiness (no guiness in it, but welcome to join us for one). Eventually it is the midnight bus back to Aberdeen, when I don’t get stopped for being too drunk and singing Antonio whilst in the queue – but that is a story for another day!

GM: Didn’t want to move, hated it. They were taking away a connection that I had with my family members, and that ground was special to us all. But I got suckered in at the reservation centre, the excitement grew and to be honest, I didn’t like it. However, I got used to it as the season progressed. I think the club have made positive changes in the summer for season ticket holders and if the football improves as well as the atmosphere, then I guess we will discover the potential of the place. All big if’s, but fingers crossed.

GM: FA Cup, every single day. I would even take the League Cup over 4th. Noble lifting a cup would be stuff of dreams.

GM: James Ward Prowse, absolute baller, Carroll would lick his lips when we had a freekick anywhere in their half with him sending it in. And Kelechi Iheanacho. Disappointed we didn’t sign him, but I can see why we left him in order to get Hernandez in. I think in a couple of seasons he will be firing in plenty goals, them two players are young but sufficient experience for their age to suggest they will both be fantastic players.

GM: I will say 9th place. For me the aim is top half and to take the cups serious. You need a bit of luck sometimes in those, whether it is the draw (not something we have had on our side in recent years), a ref decision to see you through a tricky tie….anything… But as long as Slav plays strong teams and takes them serious, I will be a happy Hammer!!

Huge thanks to Geo Mackie! We love what you are doing with Hammers Chat, keep it up! 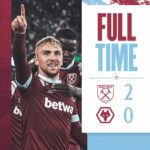 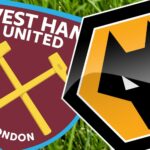 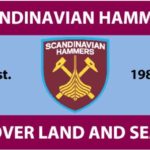 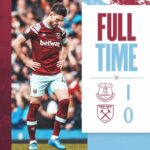 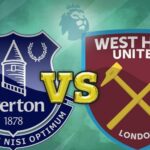 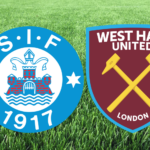 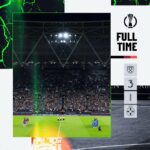 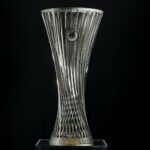 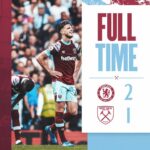