«10 Quickies» is a new series of short interviews here on scandinavianhammers.com. Each day until the new season kicks off we will ask a new West Ham related personality or site the same 10 questions and present the answers for you here on our website. We hope you will like this new feature! Today we have spoken to Holly Worthington, a West Ham TV presenter! 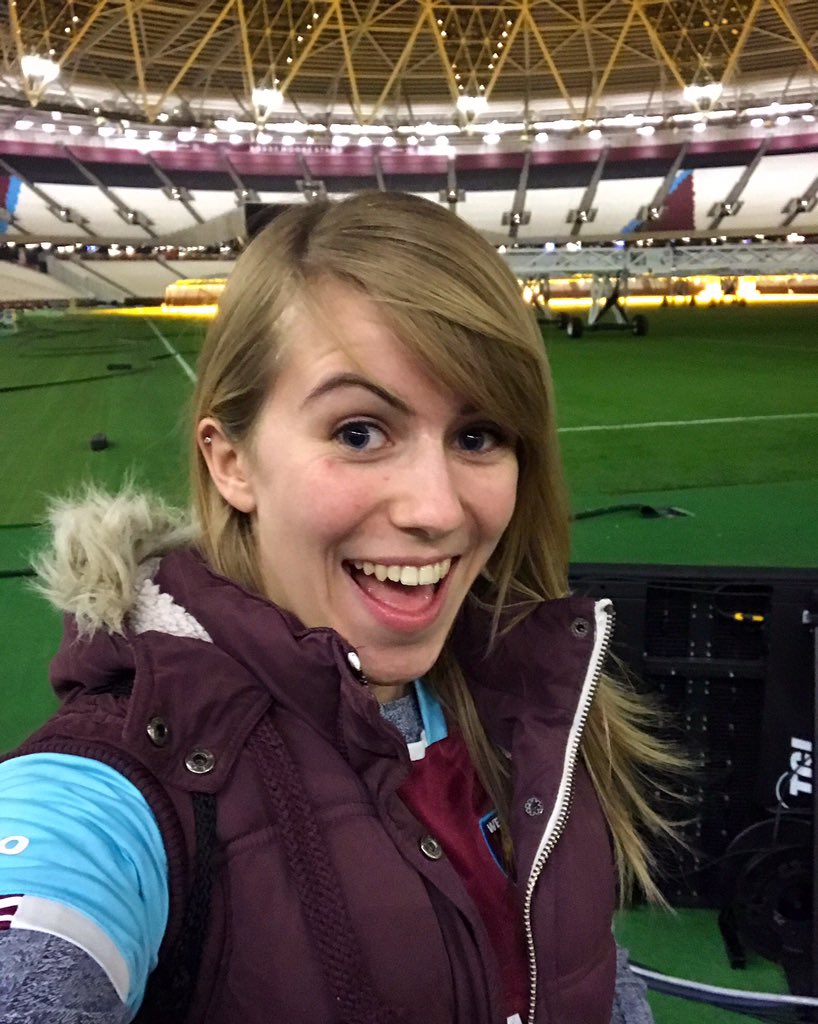 HW: My name is Holly. I’m a presenter for West Ham TV, a writer and a Twitter addict. (editors note; And may we add, Miss England Finalist)

HW: Falling in love with football at a young age, I quickly began following all teams, including West Ham of course. The atmosphere at West Ham is like no other and it truly feels like a family to me now. That and my West Ham supporting boyfriend, who would certainly disown me if I supported any other club haha!

HW: My favourite hammer has to be Antonio. He’s a great guy, doesn’t take himself too seriously and has helped us many times when we’ve been struggling. That and his celebrations, of course!

HW: The best game I’ve ever seen is the last game at Upton Park. The atmosphere was unreal, there was constant singing from start to finish and to top it off, we came from behind to beat Man United 3-2. A perfect send off!

HW: My most hated team has to be Spurs. Unfortunately, some of my best friends are Spurs supporters, but I guess you have to stick by friends in sickness and in health haha!

HW: I’ve been lucky enough to be creating video content for West Ham before many of the games last season so that was certainly different! A normal game day for me includes the walk from Stratford, a quick snap of the stadium beforehand, a pie and a cup of tea with about 50 milk sachets in it. I like getting there early too if I can, to see the warm ups and chat to other fans.

HW: Controversially, I really like the London Stadium. I think we had to make the move to bring West Ham to the next level. It goes without saying that the first season wasn’t ideal, but I reckon the team have settled in now and everything will fall into place. Upton Park is certainly missed but I hope the 2017/18 season will mark a new (and successful) beginning! When the fans have been loud, the London Stadium has been absolutely buzzing, so I’m excited to see what it looks like this season. Winning results will definitely create more positive feelings!

HW: 4th place in the league! For me, this is the season we need to prove ourselves as serious contenders so next transfer window we can get those big signings in. We have the location, we have the stadium and fans, and we just need the appeal for players who want to play for a ‘top’ club. finishing in the top 5 would definitely achieve this!

HW: I’d sign another striker due to the injury situation with Carroll and Sakho, but I think it’ll be difficult getting a decent striker who is willing to be second choice. Midfielder Badou N’Diaye looks interesting to me as he’s said he’d want to play in the Premier League and seems to have a good shot on him. However, unless more players will actually strengthen the squad, I’d stick with what we have for now.

HW: My prediction for the 2017/18 season is finishing 7th. We’ve made some excellent signings, we’re looking ambitious and I see no reason we can’t finish in the top 7 or 8 this season! COME ON YOU IRONS!!

A huge thanks to Holly Worthington! 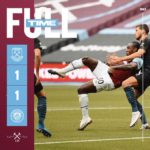 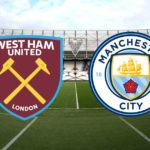 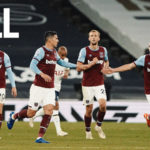 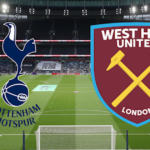 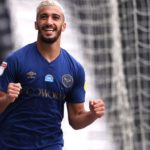 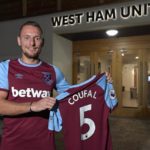 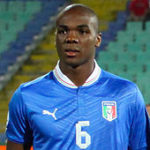 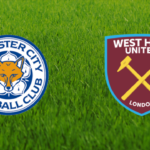 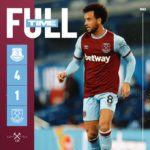