«10 Quickies» is a series of short interviews here on scandinavianhammers.com. Each day until the new season kicks off we ask a new West Ham related personality or site the same 10 questions and present the answers for you here on our website. We are pleased to say, today we have Sammy McNess answering the 10 questions! 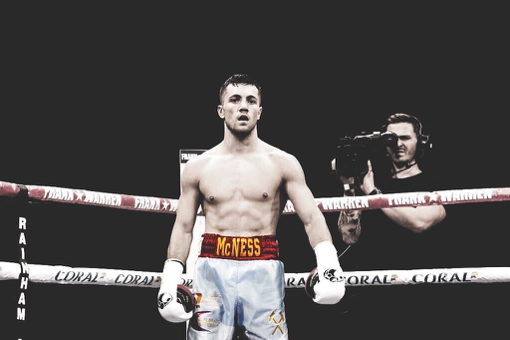 SM: I support West Ham because I was brought up in east London and it was my local team.

SM: My favourite all time player is Paolo Di Canio!

SM: The best West Ham game I have ever been to is the final game at Upton Park when we beat Manchester United 3-2.

SM: The team I hate most is Tottenham.

SM: No match day rituals, but I like to get to my seat at least 15 mins before kick off.

SM: I think moving to the London stadium is a step forward for us, as much as I loved Upton Park. I think we saw glimpses of what the stadium could be against Chelsea and Tottenham. We just have to give it some time to settle in!

SM: If I could sign 2 more players they would be Jack Wilshere and another striker.

SM: I predict us to finish in the top 8 places of the table. And hopefully a good cup run.

Thank’s to Sammy McNess for taking part! Scandinavian Hammers wishes you the best of luck with your boxing career! 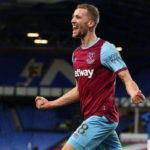 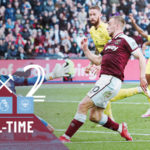 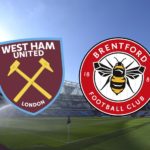 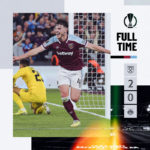 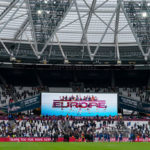 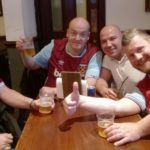 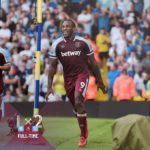 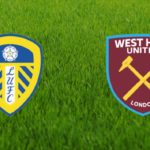 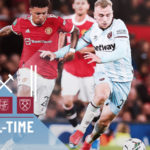 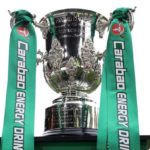