[Klikk HER for Norsk versjon!]

“10 Quickies” is a new series of short interviews here on scandinavianhammers.com. Each day until the new season kicks off we will ask a new West Ham related personality or site the same 10 questions and present the answers for you here on our website. We hope you will like this new feature! first up is Kevin Slade from online fanzine Sex, Drugs & Carlton Cole! 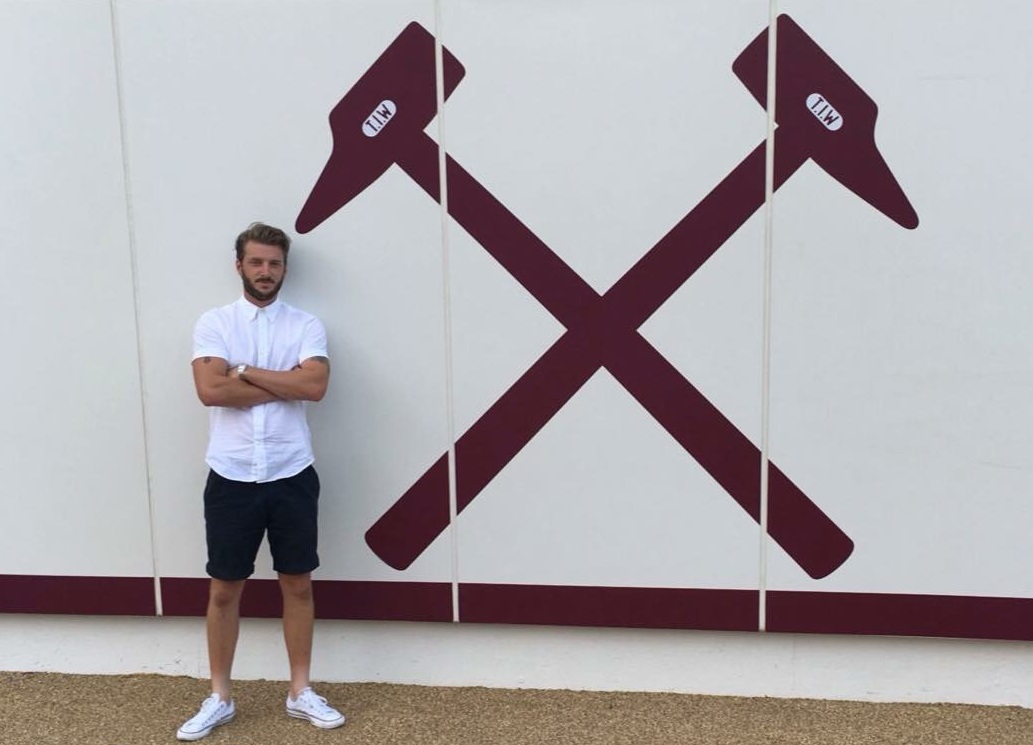 KS: Kevin Slade from the online fanzine Sex, Drugs, & Carlton Cole (founded by Dave Walker and myself), and co host of the West Ham Way Radio show on Phoenix 98.0fm every Wednesday from 7pm-8pm! (editors note; Also available on podcast and www.phoenixfm.com)

KS: It runs in the Slade’s blood. We’re born & bred Eastenders. My Nan & Grandad were from Lime House & used to stand in the old Chicken Run many years before my Dad, & then I, was born. My dad started taking me in the 92/93 season, and that’s when my life sentence started! East London is the most charismatic and romantic part of London – lots of history here… And West Ham United is the heart & soul of the East End.

KS: Julian Dicks. He is the epitome of what this club stands for – heart, passion, soul, & fight. He was a natural born leader & a real fighter. I had his name & number on the back of every single West Ham kit from 1993 right up until his retirement from injury. Number 3 has become a bit of a lucky number for me too over the years! He gave everything to this club as a player and he was the one player I wanted to be and looked up to as a kid. Even almost 20 years on I don’t think we’ve had a better captain at the club since him…

KS: There’s a few that stand out… Bradford at home being an obvious choice when we were 4-2 down & won the game 5-4. Manchester United away in 2001 when we knocked them out of the FA Cup is another, but the game that I’ll never ever forget was February 24th 1997 under the lights at the Boleyn Ground, against Tottenham when we beat them 4-3. Everything was against us as we were fighting for our life’s from relegation… the weather was awful – torrential rain & gale force winds. Spectators didn’t have a care in the world because this was such a huge game for us. There really was nothing like a night match at the Boleyn Ground! Dicksy got 2, and Hartson and Kitson both scored on their home debuts after we’d just signed them. It was a game I’ll never ever forget & I can still remember it like it was yesterday. The last season at the Boleyn Ground also produced some special moments too…

SH: Which team do you “hate” the most?

KS: That’s easy! It’s between Chelsea and Tottenham. But Tottenham quite comfortably edge it for me… From the fans, to the stewards, to the players. That whole football club from top to bottom has this level of arrogance that I just cannot stomach. And the biggest joke is they never win f**k all so I have no idea why they feel they have the right to be arrogant! My worst experiences on an away day has been at White Hart Lane. I just can’t stand the place, the people, and the club.

KS: The pre-match ritual takes place at the West Ham Way pre match Events (founded & created by Dave, Ex, & Mark Ward) at the East Ham working man’s club on Boleyn Road, Upton Park. There really is no other place to go before a game. For £25 you get free beer, a Q&A & photos with an ex player, raffles, along with many other great West Ham United related goodies. The lads done a fantastic job last season & next season is going to be even better!

I usually attend the games after the events half drunk! Start as you mean to go on, as they say ;-)

KS: After 25 years of being a season ticket holder I’ve witnessed nothing but 2 relegations & mediocrity. It’s hardly anything to shout about. I miss the Boleyn Ground as much as everyone else, but in order to move on to that next level in modern day football to compete, we desperately needed the move to the London stadium. Am I happy with the way it looks? I’d be lying if I said yes. I think much more can be done with it to make it look more like “home”. Hopefully in the near future we can buy it & do what we like with it. It’s not a football stadium at the moment, it’s an athletics stadium with a football pitch. Having said that, the atmosphere against Chelsea in the cup & Spurs under the lights was absolutely incredible.

KS: Without a shadow of a doubt I’d love to see us lift the FA Cup. You can’t put 4th place in a trophy cabinet & you won’t have a day out at Wembley by finishing 4th. The FA Cup is the most historic cup competition in English football, and every child dreams/dreamt of watching their heroes win that competition. We were so close in 2006 & I’ve never been so distraught after a game. Missing out on that cup hurt me a lot more than missing out on 4th place would!

KS: It’s been a brilliant window for us so far but I’d like to see another striker come in and maybe another attacking midfielder to cover Lanzini. I think Andre Gray would be a decent back-up to Chicharito, & he will also mix it up with our current options up front. Wilshire would also be a good addition providing he could stay fit.

KS: I’d like to think we’d get a top 10 finish this coming season with a decent cup run. Clubs around us are also improving so it won’t be easy. We’ve had a season to embed into the London stadium now, so I’d be happy with that. Rome wasn’t built in a day but I do believe we’re on the right path to improving and competing now.

Thanks to Kevin Slade from Sex, Drugs & Carlton Cole. 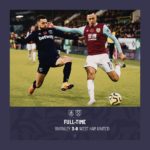 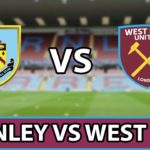 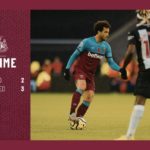 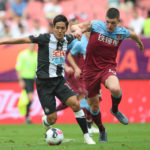 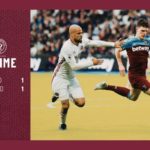 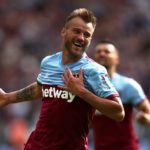 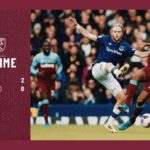 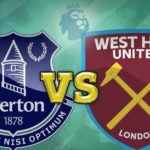 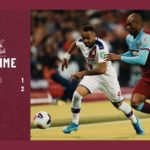 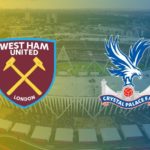